Matthew has been engaged with Indian studies and yoga for over forty years. He has travelled extensively throughout India, which he first explored in 1977. He has visited several hundred holy sites in South Asia, and in several stages he trekked almost the entire length of the Indian Himalayas, a distance of around 2,000 miles. He has also trekked quite extensively in Nepal and Tibet.

He began experimenting with yoga practices as a teenager, and then, in 1990 took up a daily practice of Ashtanga Yoga, training with Danny Paradise. His own practice is a modified form of Ashtanga Yoga. 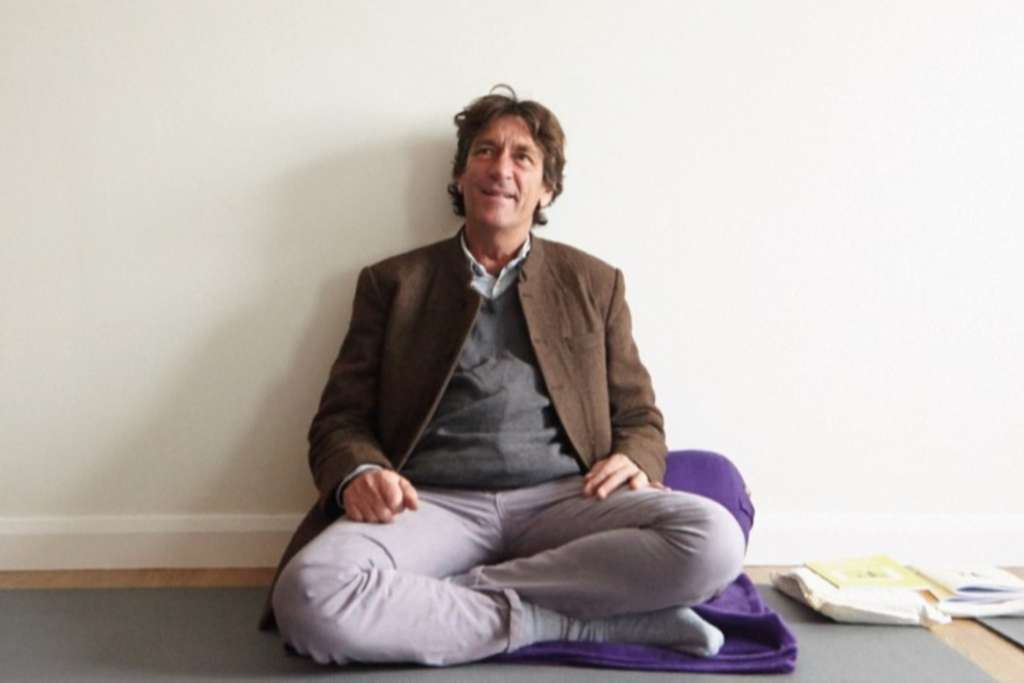 Matthew has an MA and a PhD in Indian studies and has published articles and books on yoga and Indian asceticism. He has taught several undergraduate (BA) courses on Hinduism. In 2012 he has began conducting research into soma, the ritual drink of the Vedas. This research has now begun to be published. Since 2006, Matthew has been teaching and lecturing worldwide on yoga, religion, and both eastern and western philosophy.

Matthew is also a musician and song-writer. He occasionally performs live and has recorded several albums of his songs, for which collaborates with numerous other musicians.