Marco is Italian, and grew up in Munich, Germany.  He has been connected to sports and their meditative aspects his whole life.  Starting from an early age playing soccer, Marco played for a professional team until the age of 18.

After finishing his professional formation as an industrial clerk, he worked for over 10 years in Sales and Consultancy. Realising he was existing more as a 'human doing' rather than a 'human being', he decided to no longer be a part of the corporate business world, and stepped out of his comfort zone to find his true self.

This moment eventually guided him to his first Thai Yoga Massage Course in the jungle of northern Thailand, where he studied with several teachers, diving deeper into the world of Yoga & Massage. Fascinated by the art of ancient healing touch, he travelled to San Diego (CA), to study Holistic Health, Bodywork, Yoga & Qi Gong.

Fusing them all together, he has developed his own style of bodywork healing therapy called “Soul in Touch” that he loves to share. His way of teaching Yoga is a unique blend of hatha vinyasa, Qi Gong and Tai Chi, following a spiritual approach to allow the inner teacher to become alive.

Marco discovered early that connecting people again to themselves and to their natural being will be his Life Mission.  He supports each of his students to be inspired by their own presence, and unite the softness (yin energy) with the strength (yang energy) that we all have within us. 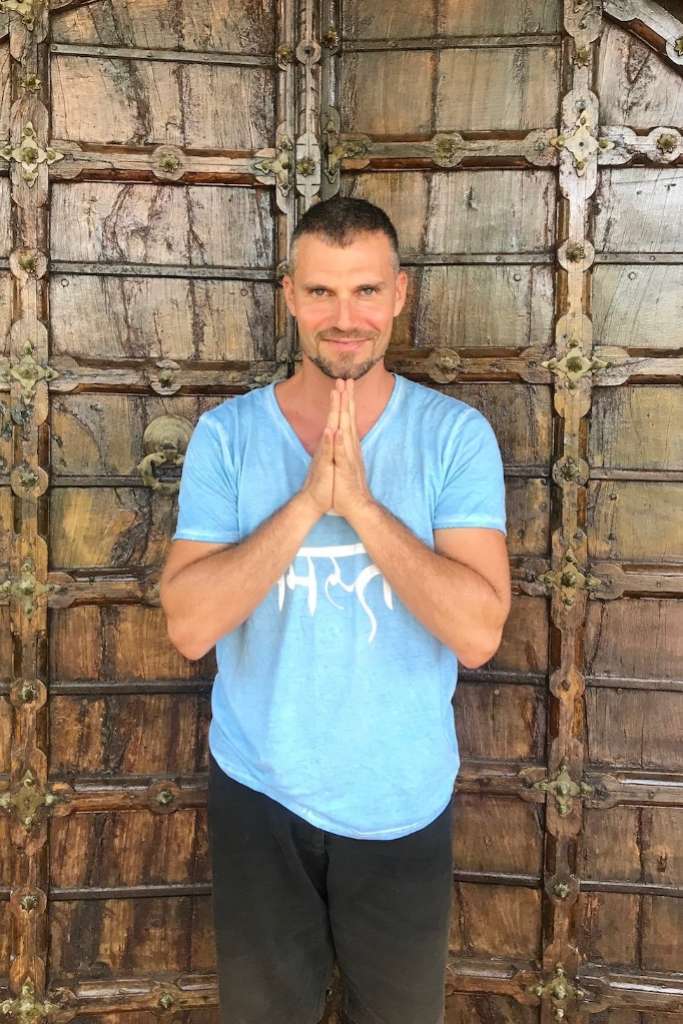 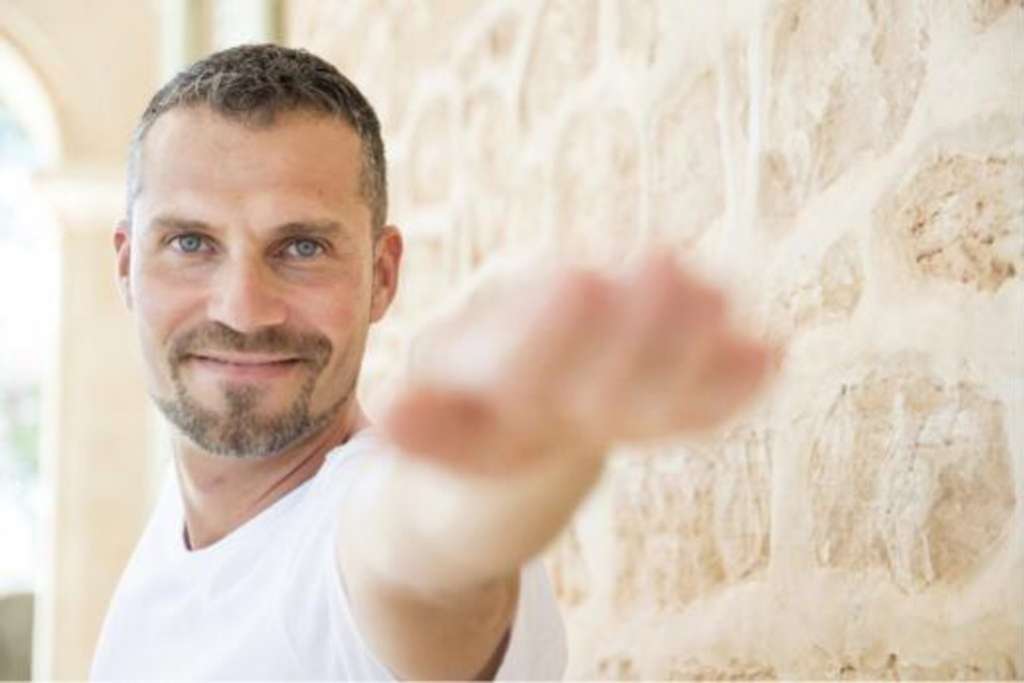 Today Marco is a Holistic Health Professional, a Bodyworker, Yoga & Qi Gong Teacher, offering classes, workshops and trainings around the globe.  He is committed to being a life long spiritual student, exploring himself in the holistic field day by day and serving his community.

His classes flow as a moving meditation, working to unite breath and body action to still the mind and calm the senses. He challenges his students to commit to their practice and themselves, and brings great insight and caring guidance to the practice.

Marco's classes are ideal for people who want to improve their life style as well as their physical and mental health. He incorporates some spiritual teachings that are aligned with the theme of the class.