A Week of Yoga Retreat

Director of Vinyasa Yoga Studio. He began yoga in 1969, and has been teaching and running teacher training programs since 1978.

He created his modern method of Vinyasa Yoga early 80s.

He lived in India for three years, and he has returned for many visits.

He was initiated into yoga and meditation by his master Sadh Sivalingam at Rishikesh.

He is certified by BKS Iyengar in Puna, Sivananda ashram in Rishikesh and practiced with Pattabhi Jois (Ashtanga Yoga) in Mysore (India) and Maui (Hawaï).

International teacher, he has taught in Rishikesh (India), in Canada, in the United States, in Australia in Europe, in Japan and he has enriched his experiences in Africa.

I After studying Eastern Philosophy and trying different methods of meditation (Vedanta, Tantra, Vipassana, Zen), he has carried out long-term research in psycho-somatology, all the while pursuing an intense yoga practice.

In a socio-medical context, he has given classes in prisons, in orphanages, and in drug rehabilitation centers. These classes were accompanied by discussion and therapy sessions that he moderated with a psychologist.

He teaches classes at all levels, linking teaching and creativity to share his expertise with dancers, mimes, actors, musicians and athletes.

For him, yoga is also an art that rests on a rigorous technical foundation aiming to attain and create bodily and spiritual harmony. 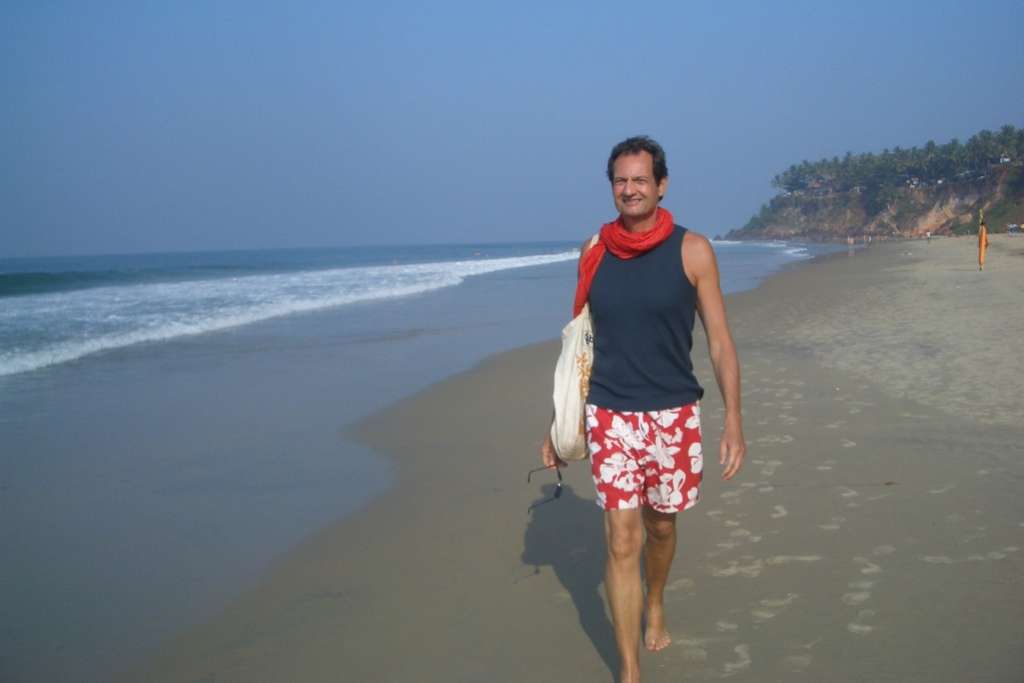 For other info or booking, please fill out the form below to contact us